Local home buyers are paying too much for real estate settlements, according to property lawyer Michael Hodgkins of Birman & Ride. And the bloated prices are approved by Government regulation. Some charges are twice the cost of comparable services in the eastern states.

Introduced in 1982, the Settlement Agents Act was supposed to drive down settlement costs by permitting conveyancers to compete with lawyers. But because it prescribes maximum fees on a sliding scale increasing according to the value of the transaction, the Act has had the opposite effect, Mr Hodgkins said.

Mr Hodgkins accepted that many settlement agents charge less than the permitted maximums, but pointed out that virtually all charge according to the value of the transaction. Also, the work required to settle a contract has significantly decreased in recent years because of advances in technology and Landgate initiatives.

There is no justification for fee gouging, Mr Hodgkins said. Settlement agents should not be encouraged by law to overcharge. The sliding scale should be abolished.

Flat Rate Settlements offers sellers a flat rate of $550 and buyers $880 [fees updated 18 June 2015]. These fees are more than 40% below the Settlement Agents Act scale for a $500,000 property and up to 90% less on bigger deals. Consumer reaction has been overwhelming and positive, according to Mr Hodgkins.

Jane Toomer of Total Conveyancing expressed her disgust at fixed-price settlements. And according to Lianna Paparoni of Chalwest Conveyancing, Birman & Ride is ruining the industry.

But Mr Hodgkins rejects accusations of unethical conduct. He said that Birman & Ride was rolling out fixed price legal products in all of its areas of practice. “Fixed prices and flat rates are transparent, easy to understand and to compare. The firm uses advanced document management technology to improve quality of service.”

“We want to reduce the cost of buying a home and we encourage others to join us,” Mr Hodgkins said. 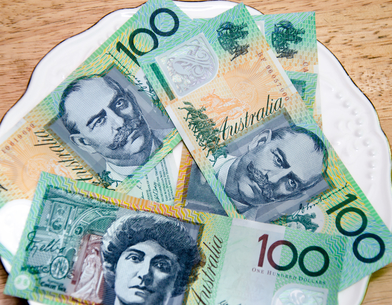 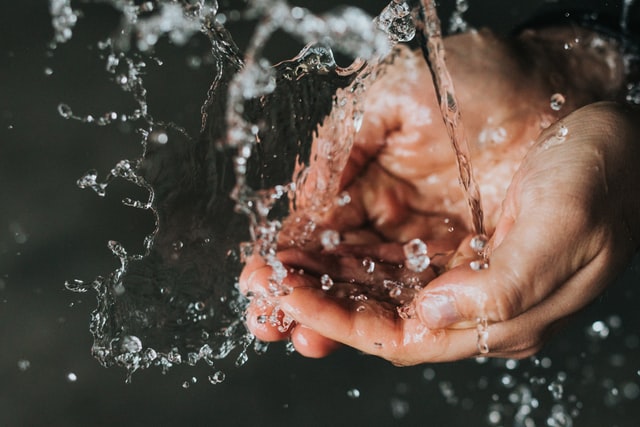 COVID-19: Our usual services will continue, with modified delivery in some situations

We have introduced measures to ensure the safety of our team, clients and the community. All of our usual services will continue, with modified delivery……
Read more 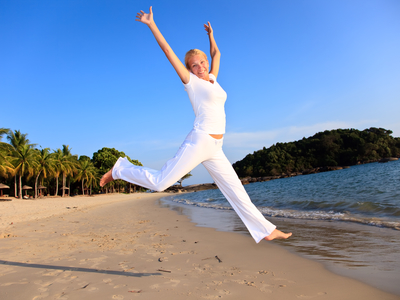 Selling your property yourself, without using the services of a real estate agent, is known as a private sale. Pros and Cons The obvious……
Read more

How to avoid arguments over family loans

Have a written agreement If you’re borrowing or lending money, particularly where family or friends are involved, it always makes sense to formalise your……
Read more

Flat Rate Settlements is a service of lawyers Birman & Ride.

We’re a Perth city-based law firm with a mission – to serve the community by making legal services accessible to as many people and businesses as possible.

Check out our other fixed price services at birmanride.com.au

Liability limited by a scheme approved under Professional Standards Legislation. 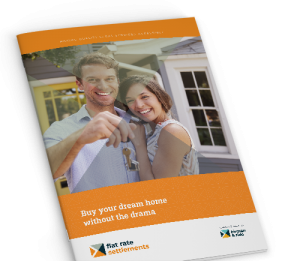 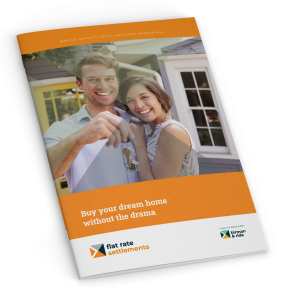 Our plain-English guide Buy your dream home without the drama has practical advice to help you complete the purchase of your new home.